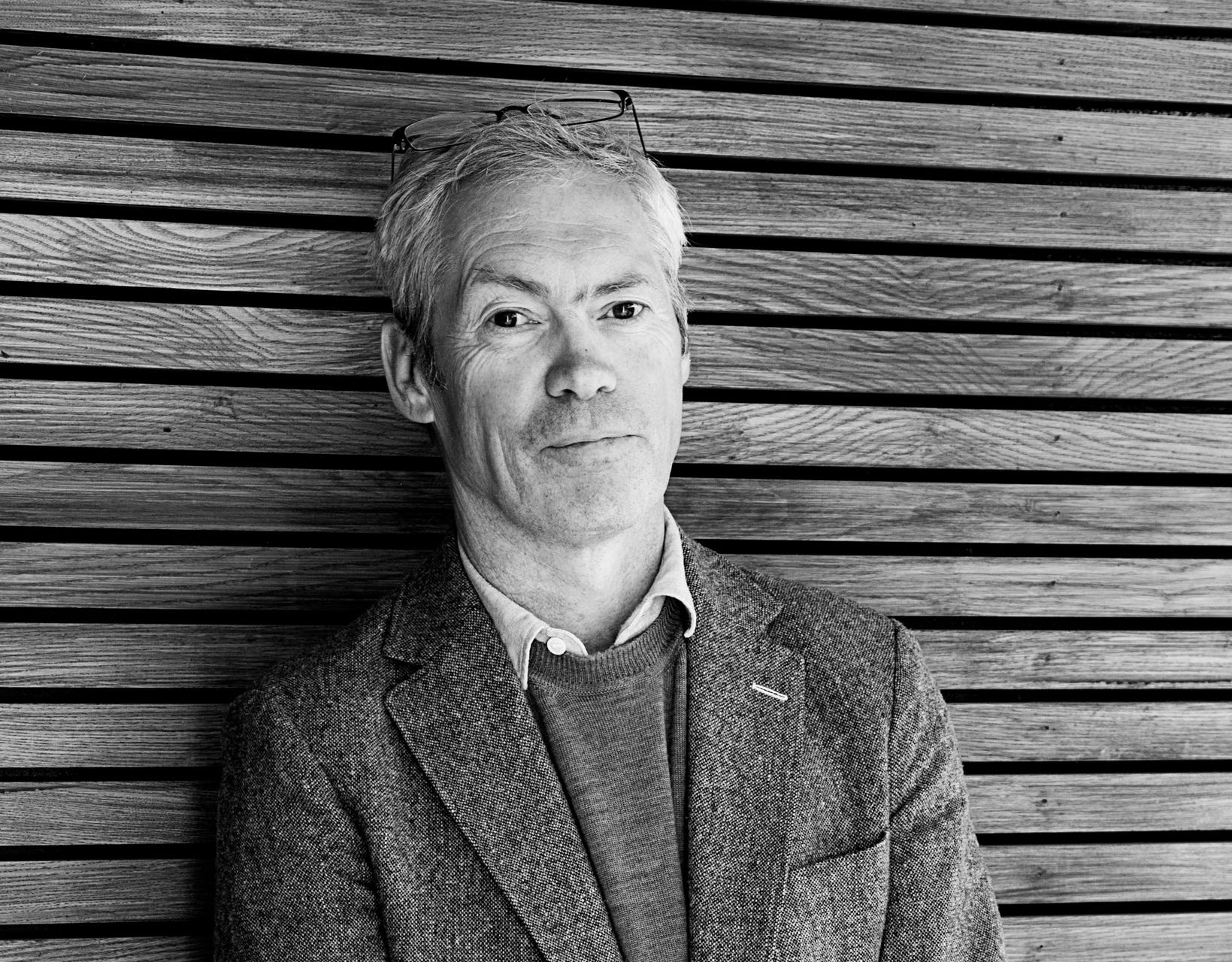 Jasper Morrison was born in London in 1959. He graduated in Design from Kingston Polytechnic in 1982. Then he attended the Royal College of Art, which included a year at Berlin’s HdK art school. In 1986 he set up his Office for Design in London. He established himself with two installations: Reuters News Centre at Documenta 8 in Kassel in 1987, and Some New Items for the Home, Part I, at the DAAD Gallery in Berlin in 1988. Jasper's earliest designs were produced by Aram and SCP in London, Neotu in Paris, FSB in Germany and Cappellini in Italy. In 1989, he began collaboration with Vitra with the exhibition Some New Items for the Home, Part II, at Milan's Furniture Fair. In 1994 Jasper began a consultancy with Üstra, the Hanover transport authority, designing a bus shelter and a new tram for the city. Further collaborations began in this period with the Italian companies Alessi, Flos, and Magis, and the German porcelain manufacturer Rosenthal. In the 2000s Jasper began consultancies with Muji, Samsung, Ideal Standard and Established & Sons. In 2006 he collaborated with Japanese designer Naoto Fukasawa on the exhibition Super Normal at Axis Gallery in Tokyo. It was followed by a book and toured to London, Milan and New York. This exhibition inspired the opening of the Jasper Morrison Shop beside his London studio in 2009. Since 2010 Jasper has collaborated with Spanish companies Camper, Kettal and Andreu World, and US companies Maharam and Emeco. He is art director of Swiss electronics company Punkt. Jasper Morrison has presented many exhibitions including at Axis Gallery and at the Musée des Arts Décoratifs Bordeaux. In 2015 a retrospective exhibition 'Thingness' opened at the Grand-Hornu, Belgium, accompanied by a new monograph A Book of Things. In 2016 Thingness travels to the Museum für Gestaltung – Schaudepot in Zurich. Previous books include Everything But The Walls and The Good Life, both published by Lars Müller. Jasper Morrison Ltd currently has offices in London, Tokyo and Paris.